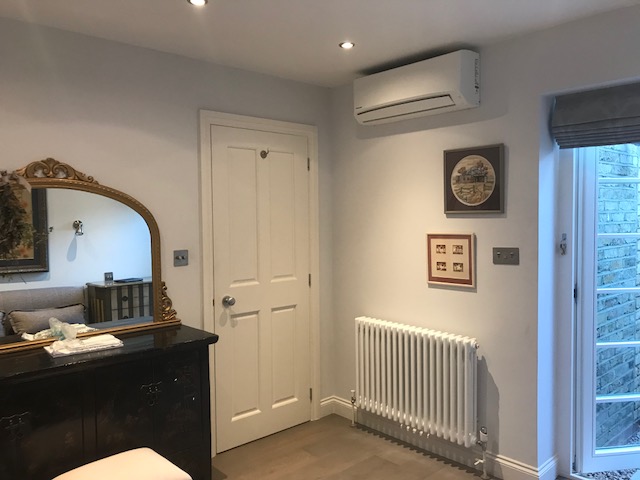 What is important when calculating the cooling load? Multi- or Single-Split? We shed light on the most important steps in planning and installing a comfort cooling system.

Every comfort air-conditioning solution – or Residential Air Conditioning (RAC) – starts with professional planning by an expert. The requirements of the end customer must be carefully matched to the architectural conditions.

The relevant factors to be considered when calculating the cooling load include the room volume, window areas, solar radiation and shading devices, the number of people who regularly stay in the rooms concerned, the extent of lighting and other electrical appliances with heat emission.

From a purely technical point of view, there is no upper limit to the dimensioning of the cooling load. In practice, however, the cost effect comes into play as the output increases. Even if it does not always have to be the case, the rule of thumb basically applies: energy consumption increases with increasing cooling capacity.

Whether single-split or multi-split, air-conditioning engineers usually apply the cooling load of a new system slightly above the power actually required in order to create scope for potential changes to the environmental factors, such as additional electrical appliances in the room. However, the level of overcapacity should be measured with sensitivity. In order to keep the costs for the customer as low as possible in the medium and long term, it usually helps if the installer asks during the dimensioning phase whether new purchases or structural changes to the property are planned in the near future.

Step 2: Selection of the system

Once the cooling load calculation has been completed, the selection of the system is pending. Experience has shown that many private users opt for a single-split solution with a manageable capacity, which allows a single room or living area to be air-conditioned. In any case, the concrete architectural conditions are decisive here as well. In particular, the distribution of the performance already represents a considerable challenge during the planning and conception from a certain room size. If, for example, there is a large room in a multi-room apartment with a living and kitchen area from which the other rooms depend, the decision in favour of a single-split or multi-split system depends on the range of the air-conditioning output. In particular, the air volume flow rate of the indoor units is decisive.

Individual air conditioning outdoor units are available for use in the home, which can easily achieve a cooling capacity of seven kW and theoretically cover up to 80 m2 – however, given the size of such a room, this capacity can hardly be distributed efficiently. The solution: a multi-split system with two or three smaller, cleverly distributed indoor units that only require a single outdoor unit. 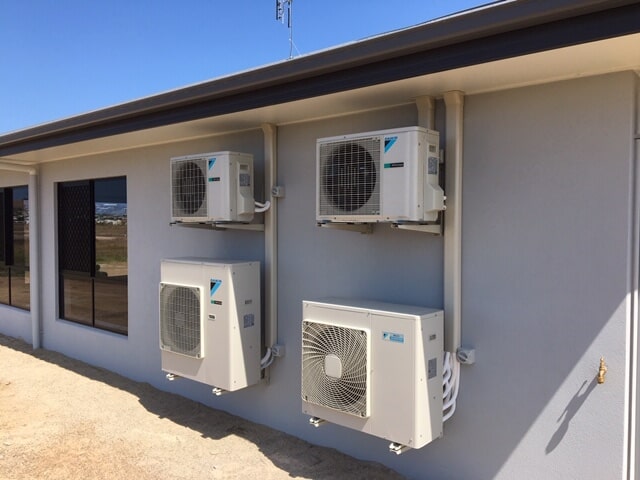 Step 3: Estimate the evolution of demand

For the latter, this means the installation of a second outdoor unit. In the case of a new building, it is therefore advisable to consider all eventualities for the future. For example, it is easy to plan a multi-split system for five indoor units, but in the first step only three indoor units are installed – with the option of an extension in the future. It should be noted, however, that connections for the suction and liquid lines of the air-conditioning system as well as electrical supply lines must be provided from the outset.

Single-split and multi-split systems differ only slightly in terms of the basic function – the refrigeration system is the same. However, the multi-split system is designed to combine several indoor units with a larger cooling load. The outdoor unit determines the performance coefficient. On this basis, the installer calculates how many indoor units can be connected. 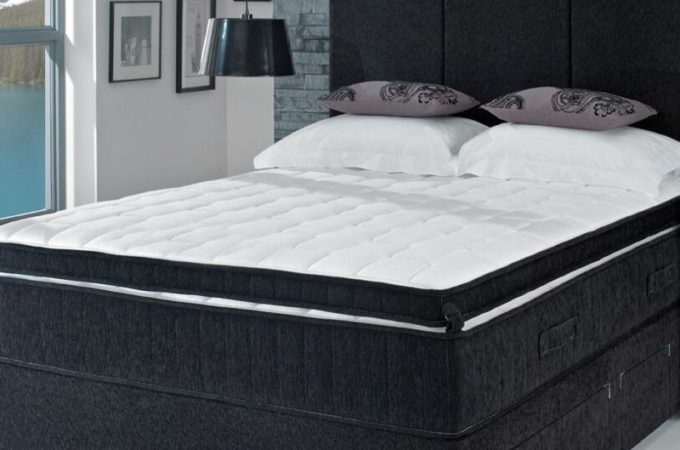 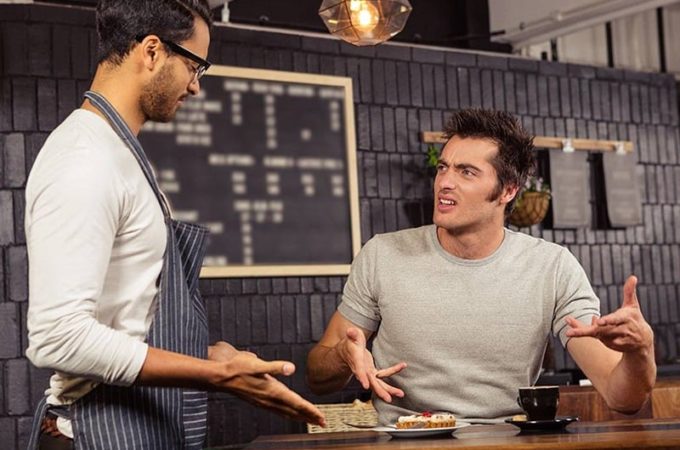 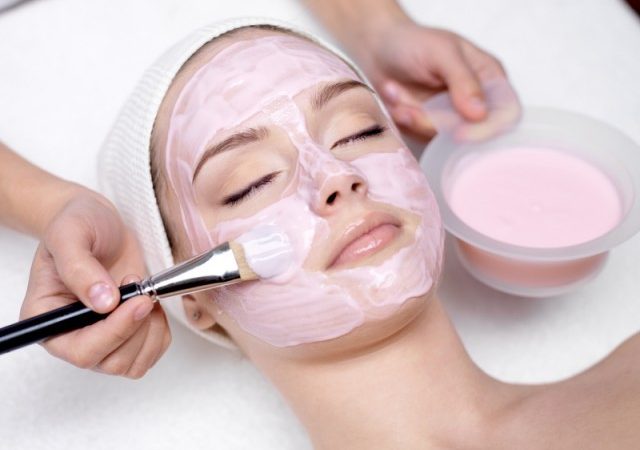 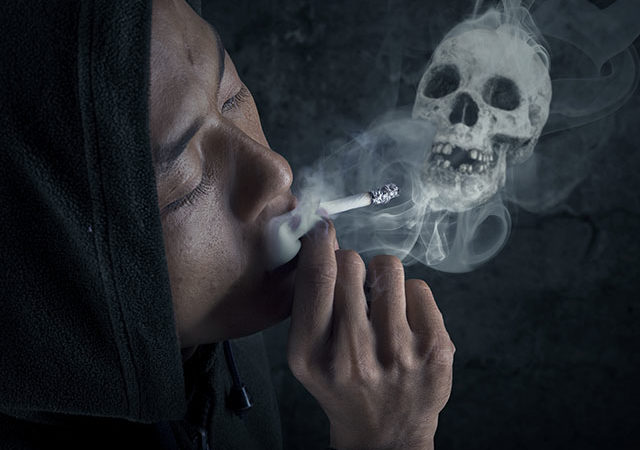 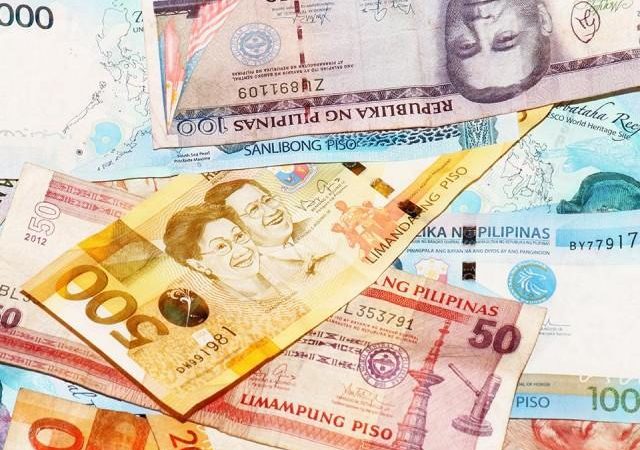